Search Our Properties
OUr mission

During Manny’s time as a homeowner, working with management companies that ultimately were always promoting THEIR OWN vision of THEIR OWN businesses and never truly putting the Homeowner’s vision above their own. Manny and Kim both discovered that there is a DIRE need for something that goes beyond your conventional Vacation Rental Management Services, (what we consider the industry standard of today).

By joining forces, they would achieve what no other management company has been able to provide. To view through the perspective of Homeowner, Guest, Property Manager, and Teammate, ALL alike and apply this perspective toward the fundamental values/foundation of Love to Stay 30A. 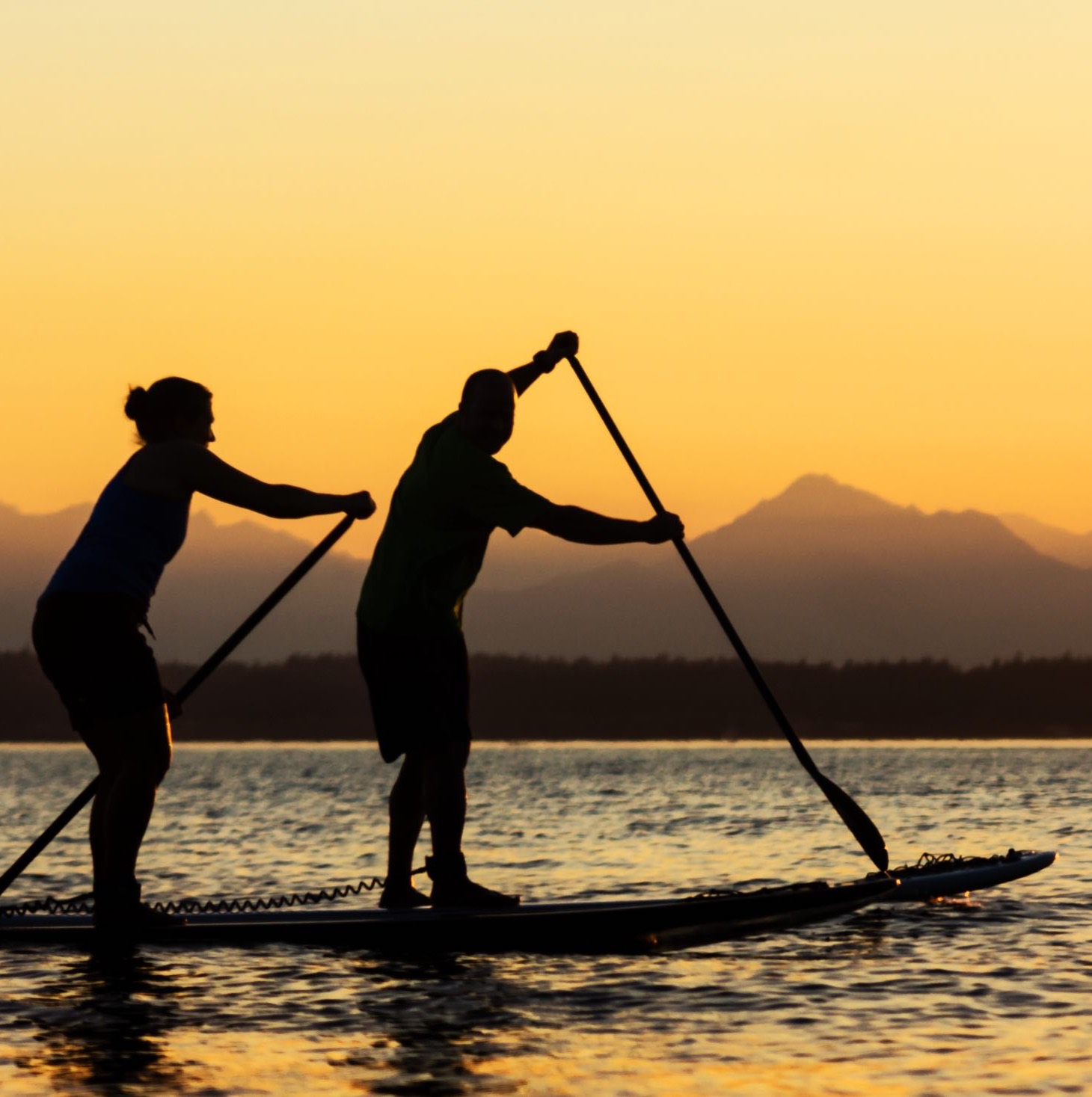 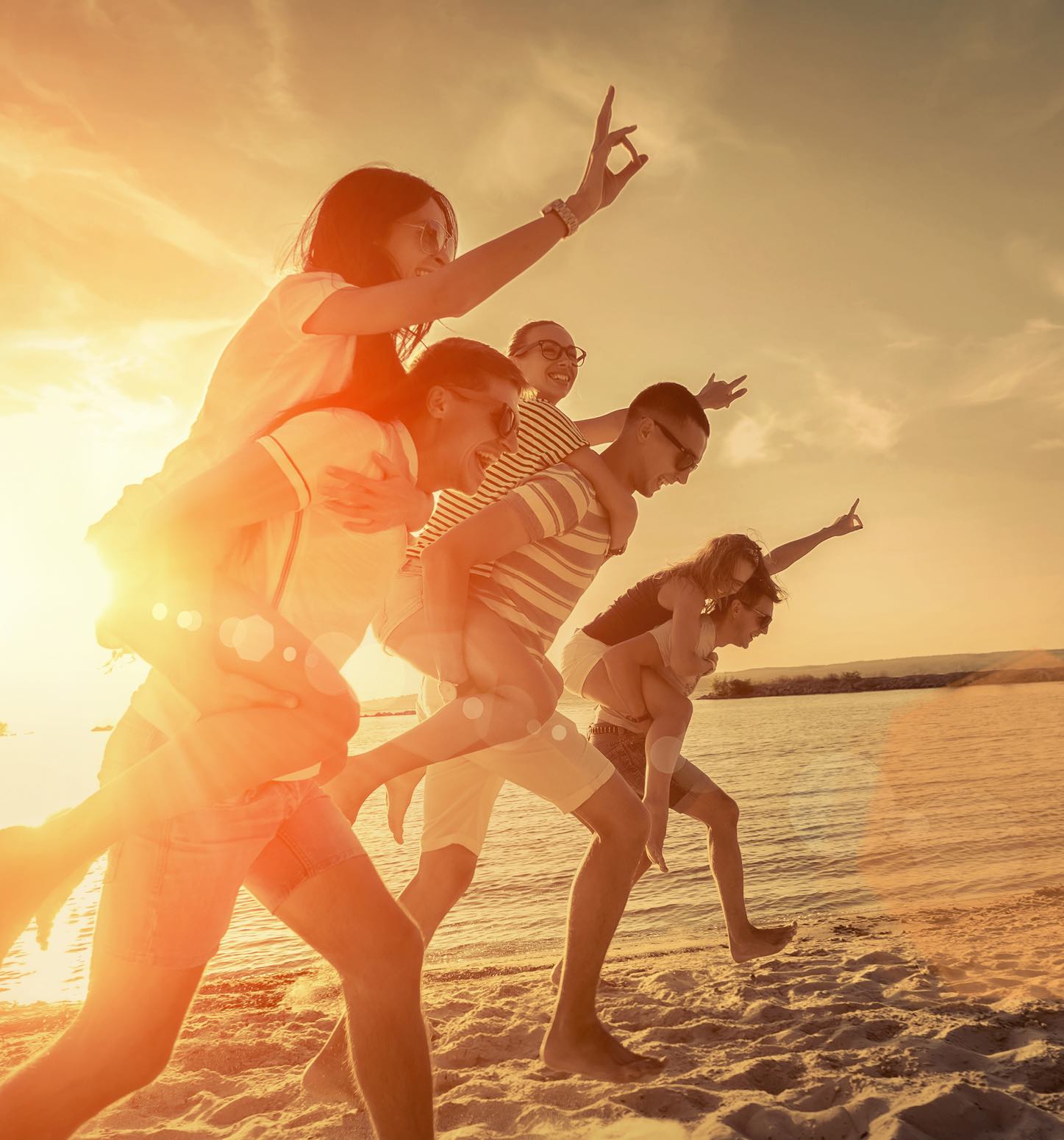 THIS is the perspective that has been lost amongst the numbers and impersonal touch of the industry. OUR goals combined with the incredible accomplishments of our entire TEAM…is to offer the love and perspective that has been lost and is so dearly missed. To offer exemplary customer service to Guests and Homeowners alike. To offer the very same professionalism, sincerity, integrity, and love that our team offers to one another on a daily basis. This is the experience that will ensure a successful and happy business and why everyone will Love to be a part of, and Love to Stay 30A.

Manuel Kaloyannides is a founding partner of Love to Stay 30A. “The goal in creating the company is to provide unparalleled customer service to both the homeowner and vacation renter of premier vacation properties along beautiful Highway 30A. Being a homeowner and rental property owner for more than a decade in Rosemary Beach, it became increasingly evident that every management company put less emphasis on the upkeep, maintenance, and cleanliness of MY HOME and focused on THEIR profitability. Simply put, Love to Stay 30A will provide a far superior service to Homeowners than any other property management company.”

Manuel Kaloyannides was born in Raleigh North Carolina. His grandparents immigrated from Greece in the early 1900’s and came through Ellis Island New York. As typical for Greek immigrants, the family began to participate in small businesses which enabled that unending immigrant work ethic to provide success. At an early age, Manuel learned that hard work, honesty and integrity will provide success.

In keeping with tradition, Manuel Kaloyannides moved from Atlanta Georgia to Kansas City Kansas in 1991 and began his career in the apparel industry with Focus Apparel Group, Inc. During his 8-year tenure with Focus Manuel moved up the ranks and was instrumental in the company’s growth. Focus Apparel grew from a 3 million to a 30-million-dollar manufacturing company in this period and was awarded multiple awards including the 8th fastest-growing private company by INC. Magazine.

In 1999 Mr. Kaloyannides then began a new career in the document and data management business. His career in the litigation support field began on the production floor where he learned the importance of accuracy, deadlines and most importantly customer service. “Under promise and over deliver” are words the company was built on. In 2003 Global Legal Discovery, LLC (GLD) opened its first office in Chicago Ill. GLD was recognized as the 1384 fastest growing IT service company according to INC. 5000 which enabled Mr. Kaloyannides to complete a successful transaction of the sale of GLD to EPIQ, a 1.2-Billion-dollar business and the industry leader in the space, in 2017.

Mr. Kaloyannides is active in different ministries and his passion is helping people that are in need. Faith, Hope, and Love are words to live by.